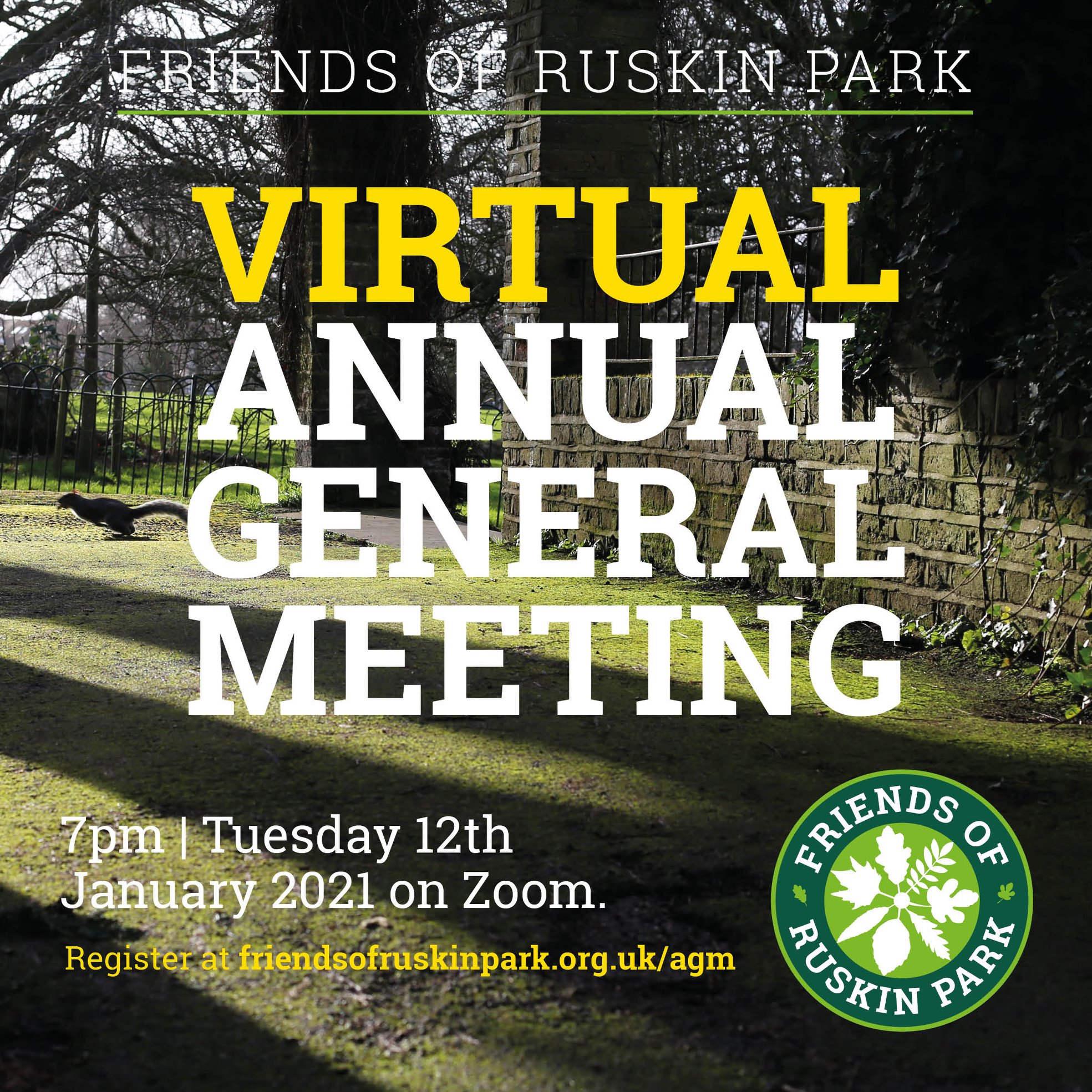 For constituted community green space groups they will need to have an Annual General Meeting (AGM) once a year.  There is usually a specified number of days notice which must be given before an AGM and this will be detailed in the Constitution.

The Agenda for an AGM is usually slightly different to an ordinary meeting because the officers will present a report about the previous year.  There is sometimes a guest speaker at an AGM.

Minutes should be kept in the same way as for an ordinary meeting.  Although these minutes are sent out to the Committee and anybody who attended (who you have an address for), they won’t be accepted until the next AGM.

Make sure that the room used for the AGM is big enough to cater for the numbers attending.  It is often a good idea to ring round the people who have received invitations during the week prior to the AGM to remind them and persuade them if necessary and also to give you an idea of numbers attending for the catering (if provided).  Some groups divide the calls between the committee so one person doesn’t have to do it all.

More people usually attend an AGM because it is open to anyone not just the management committee.  For this reason it is an idea to have a signing in sheet for people attending to write down their names and contact details.

Arrange for a committee member to stand by the door and ensure that everybody signs in and that the names are legible.  If you put a note on the signing in sheet asking people to print their names, most of them will do so.

Apologies are recorded if there are any.  If the committee have done checks prior to the meeting, they will have a list of people who have apologised for not being able to attend.

The Chairperson will open the meeting by thanking people for attending and if there are any guest speakers, they will be introduced.  The Chair will then present a report of what has happened during the previous year, followed by the Secretary – which should ideally cover points not included in the Chairperson’s report.  The Chair and Secretary need to liaise to ensure they are not duplicating information.  The Chair could concentrate on events during the year while the Secretary covers membership.  The Treasurer will present the accounts for the previous year and ideally, these should have been audited.

Copies of these reports should be available for attendees, together with the agenda and minutes of the last meeting.

The AGM is generally the time when people will stand down from any position on the Committee or from the Committee itself and when new people can put their names forward to become committee members.

Refreshments are sometimes arranged for an AGM – this can be just drinks or drinks and a buffet, if funds allow.  Wine can be served – again if funds allow – but you need to arrange non-alcoholic drinks as well.

Sometimes a Guest is invited to make a presentation on a topic of interest to the people attending.

The Secretary or Chair will have to check if the speaker needs any equipment (laptop, projector, screen, etc) before the meeting and this needs to be arranged and set up.  If the room is large, a speaker system may be needed by the committee members who will be sat at the top table.  You need to check this works before the meeting starts.

Sometimes a display is put on in the area where buffet/drinks are served.  The Secretary (with help from Committee members) would set this up before the meeting and remove it after the meeting.

Sample agenda for an AGM 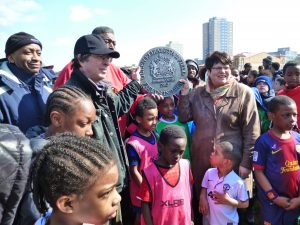 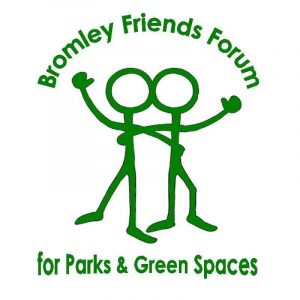 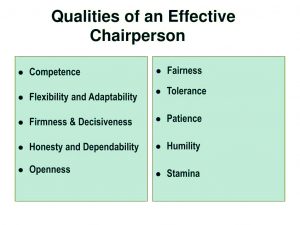 What Makes an Effective Chairperson?

How to be an effective secretary 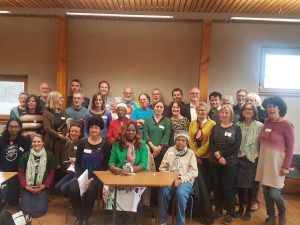 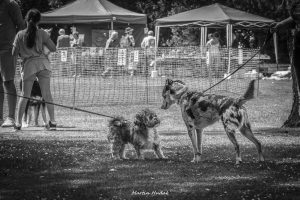