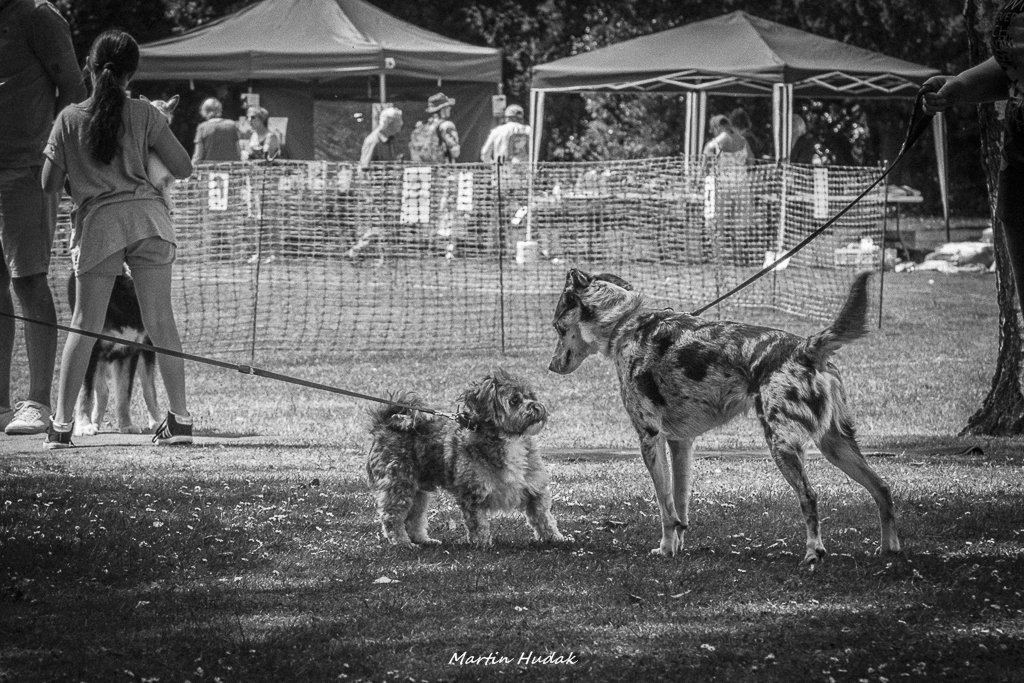 Like many parks, Central Park in Peterborough, close to the city centre and originally a Victorian formal park, has a large population of dog-walkers. Dog-walkers are a friendly and connected but isolated often from other users of the park (dogs are for instance not allowed in the park cafe, a social centre). There can be tension with other users – eg families with young children may be suspicious of dogs in the park. There is a large population of Asian families and elders (who can be seen every morning and evening walking the park for exercise) and cultural and religious background may lead to suspicion of dogs. On the other hand, the dog-walking population includes some from Peterborough’s diverse population, including Italians and Eastern Europeans -and one or two Asian dog owners.

Some members of Friends of the Park are also dog-walkers and in early 2016 three of them approached the group to suggest we organise a fun dog show. The show ran in June and then was repeated in 2017 and 2018. It has been combined with other events on the first two occasions: in 2016, both a low-key music event organised by a local young enthusiast, who recruited free performers and PA, and a gardeners event organised by an older Townswomen’s Guild member; in 2017 the music event and a “sponsored toddle” for organised by someone who approached the group to run it. In 2018 it ran alone.

The organising group asked local vets to sponsor the event – in return for publicity stall at the event – by judging the and providing rosettes and contents for the prize bags. Pet shops provided further contents for the bags. Members of the organising group provided fun commentary, using PA provided by the music event (and still provided free by the organiser of that event in 2018). The City Council contributed by printing free posters and fliers, Amey (who manage the park for the council) provided staff support to white-line the show ring, we borrowed stakes and netting from another Friends group, and a local school which has a police cadet group provided teenagers to staff the event (signing up people, managing prize bags and rosettes etc). We recruited stall-holders and charge them a small amount, and fairground rides attended and paid a proportion of their takings.

The unique publicity method for this event is printing A6 fliers which are given by organisers to dog-walkers in the park and elsewhere for months beforehand – it is the event locally!

The event has grown in popularity each year – in 2018, 84 individual dogs were entered for the classes. Two local photographers – one professional and one amateur – took superb photos and owners could purchase them afterwards. Each event has made a healthy surplus and also enthusiastic responses from dog-owners and stall-holders. It has overcome barriers – Asian children in the park during the event are interested and introduced to friendly dogs – and provided a means to show that dog-owners are largely responsible (eg we provide poo-bags and push the need to pick up For Friends of the Park, we have some enthusiastic volunteers who are motivated to create an annual successful event that attracts lots of new people to the park.